Outcast - Second Contact is the remake of the legendary action-adventure game that paved the way for all modern 3D open-world video games, winning over 100 awards including Adventure Game of the Year. You are Cutter Slade, a former Navy SEAL notorious for your skills...and your heated temper. Pulled out of retirement after a series of bizarre events involving a newly discovered parallel universe, you are sent on a mission to save the Earth from total destruction. Travel to an alien world, earn the trust of its intelligent inhabitants, and uncover the secrets to an advanced civilization that could threaten life as we know it. 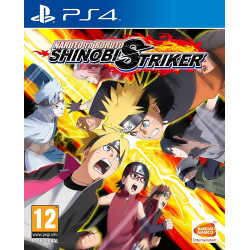 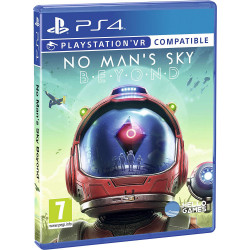 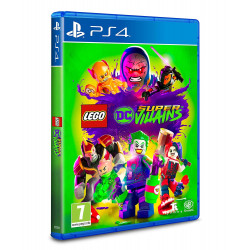 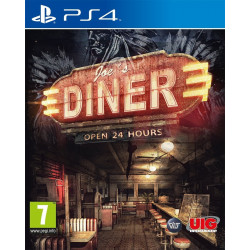 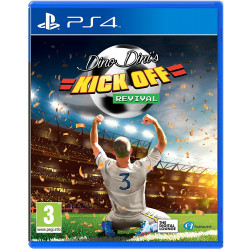 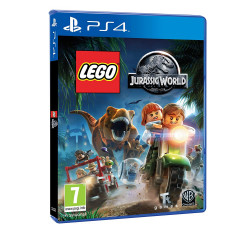 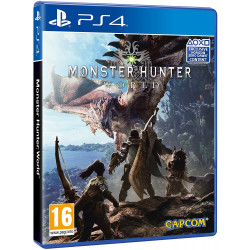