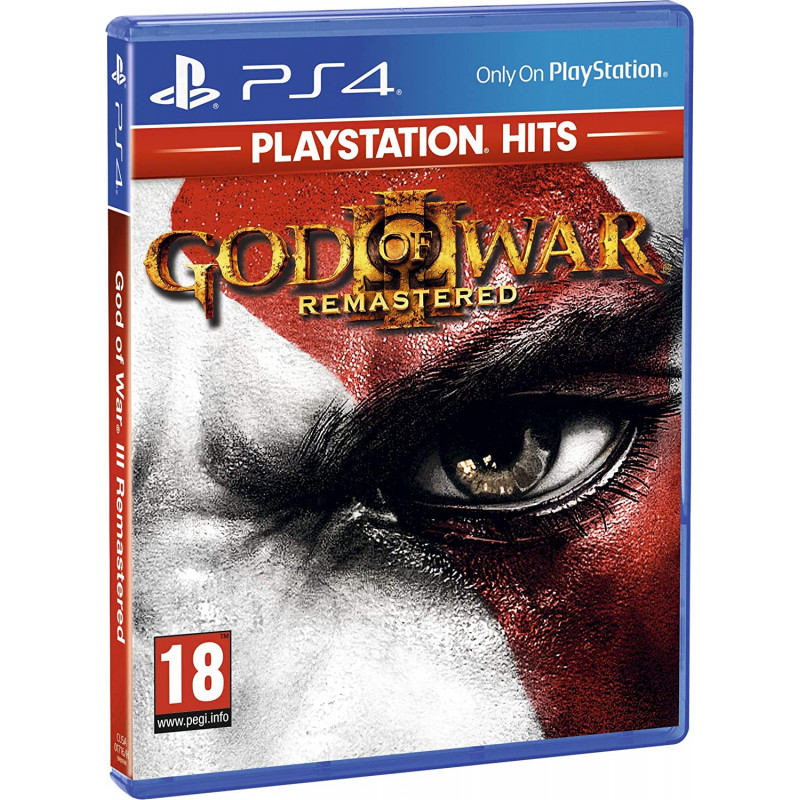 Living as a man outside the shadow of the gods, Kratos must adapt to unfamiliar lands, unexpected threats and a second chance at being a father. Together with his son Atreus, the pair will venture into the brutal realm of Midgard and fight to fulfil a deeply personal quest.
• Journey to a dark, elemental world of fearsome creatures – straight from the pages of Norse mythology.
• Conquer your foes in vicious close-quarters combat that rewards tactical thinking and lethal precision.
• Discover an emotionally gripping tale of father and son, as Kratos is made to control the rage that has long defined him. 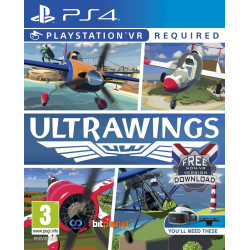 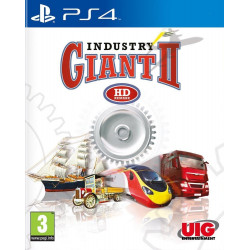 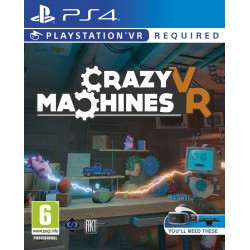 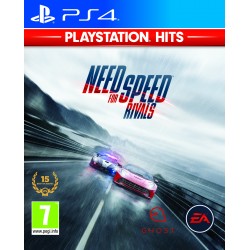 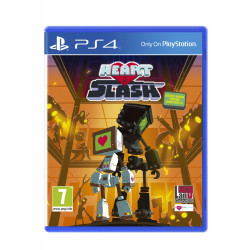 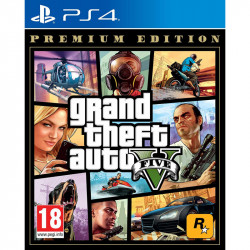 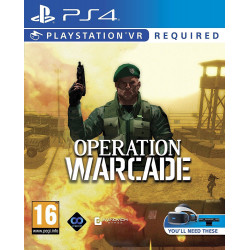 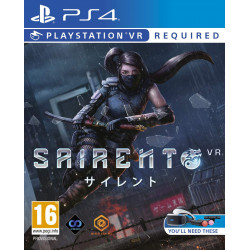